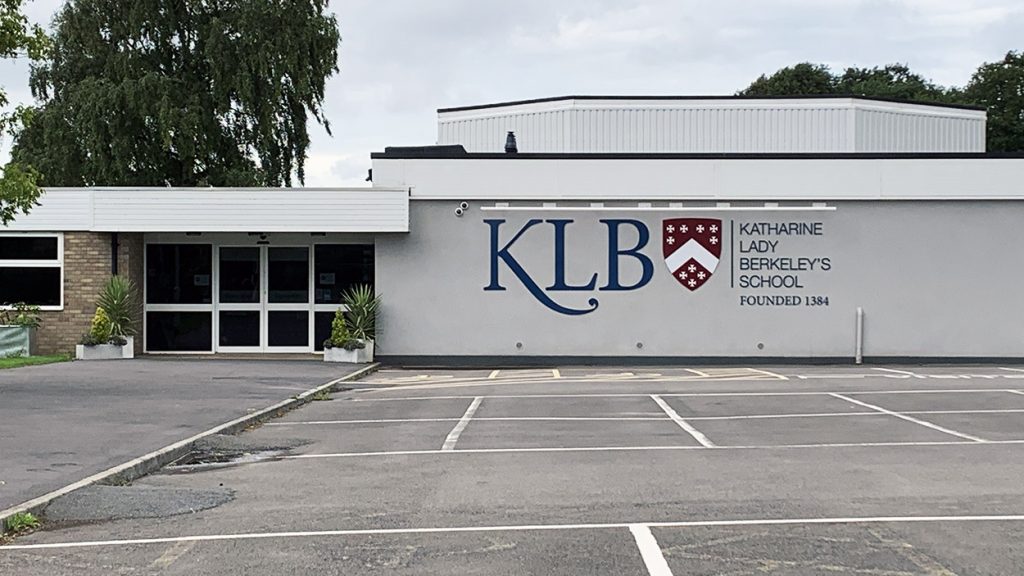 This project would see a refurbishment of the school’s existing Design & Technology block to include an upgrade of the fire protection within the block and provide new M&E services.

AllPower were awarded the Main Contractor role to facilitate the supply, installation and commission of the following: 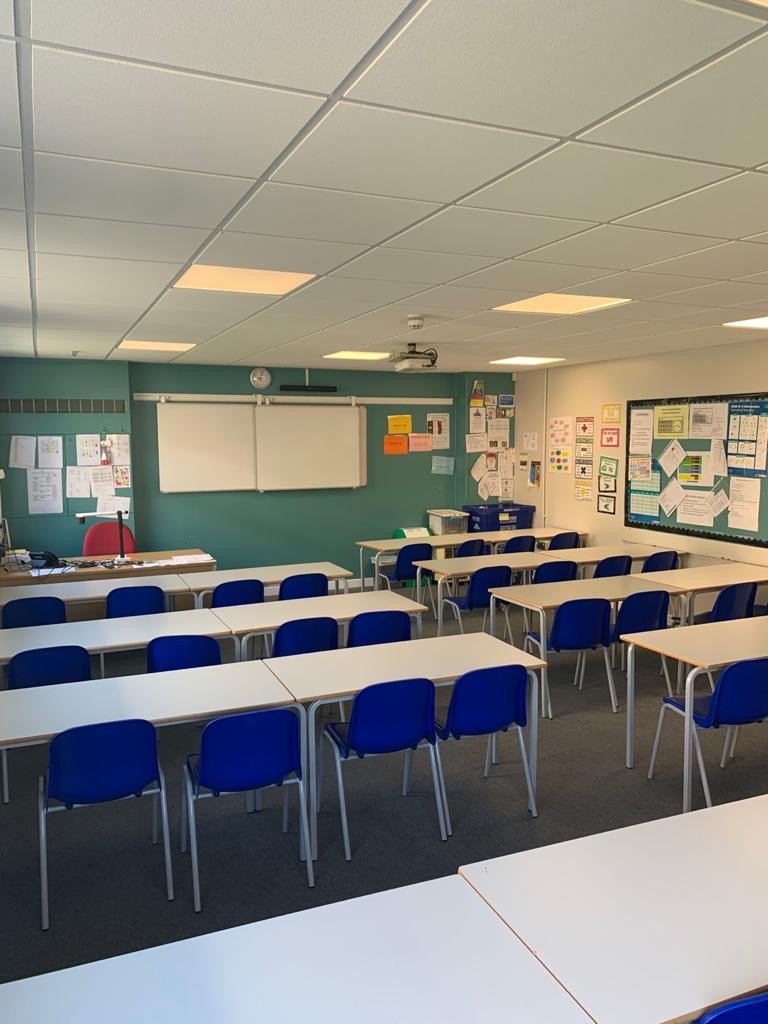 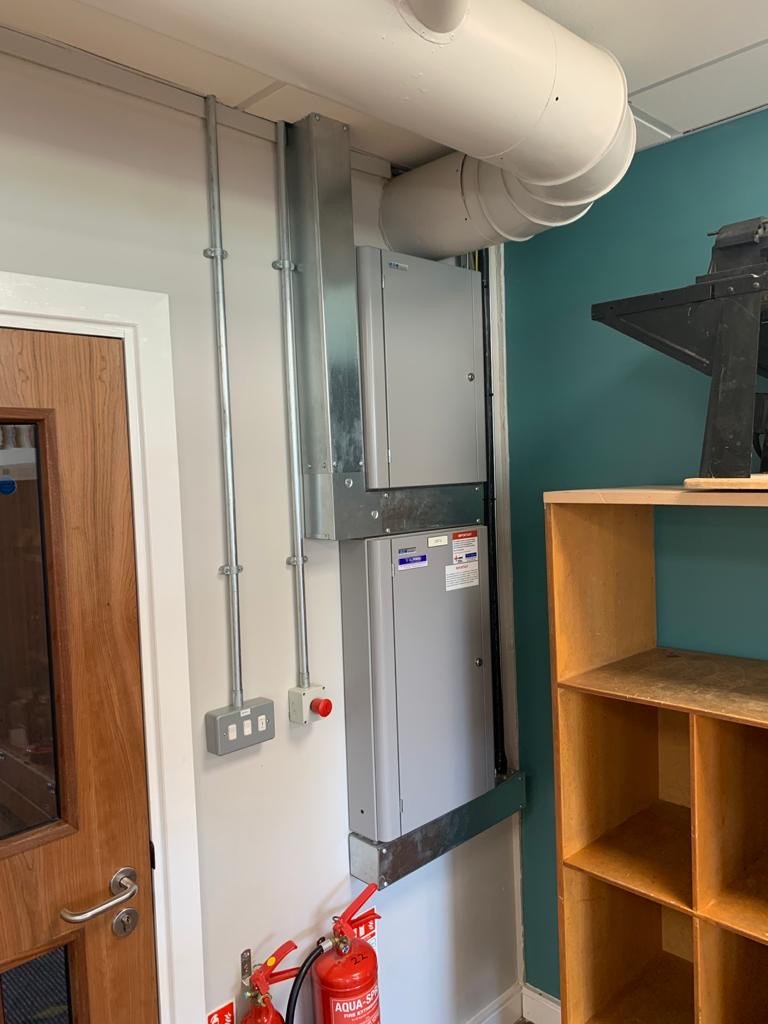 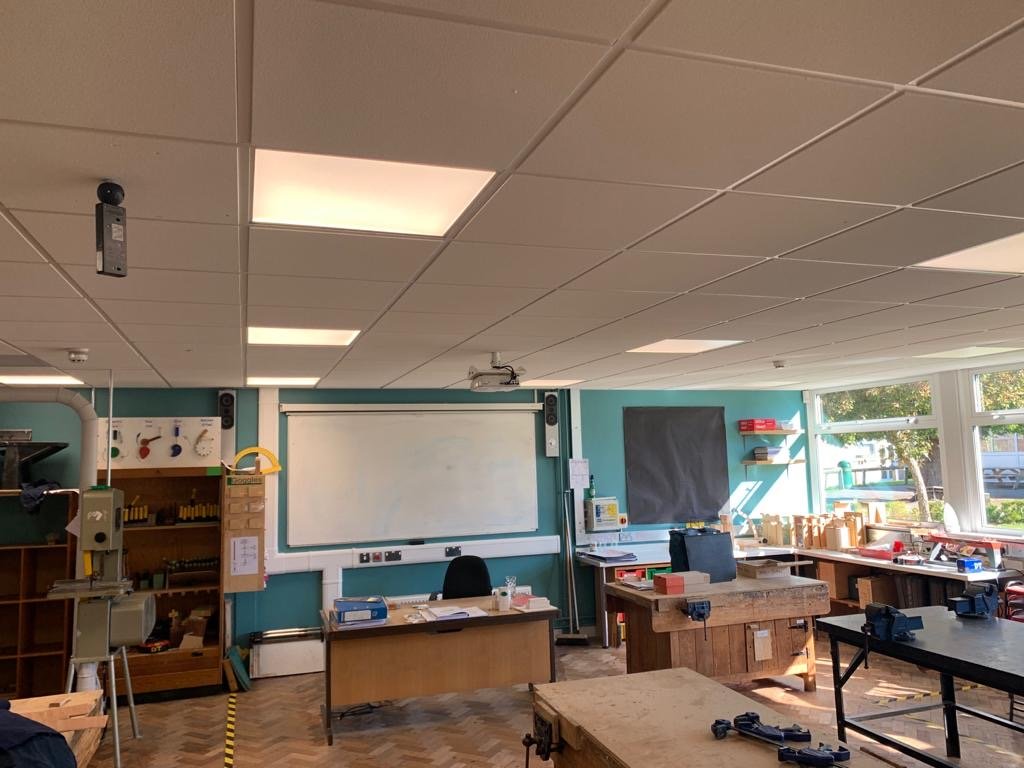 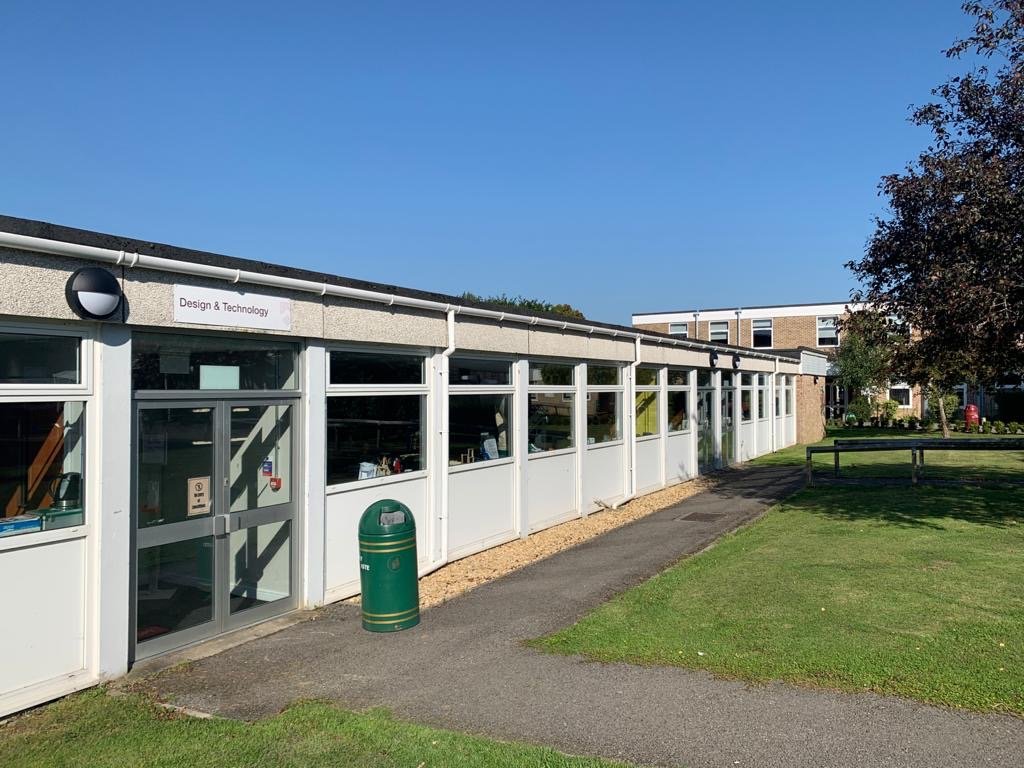 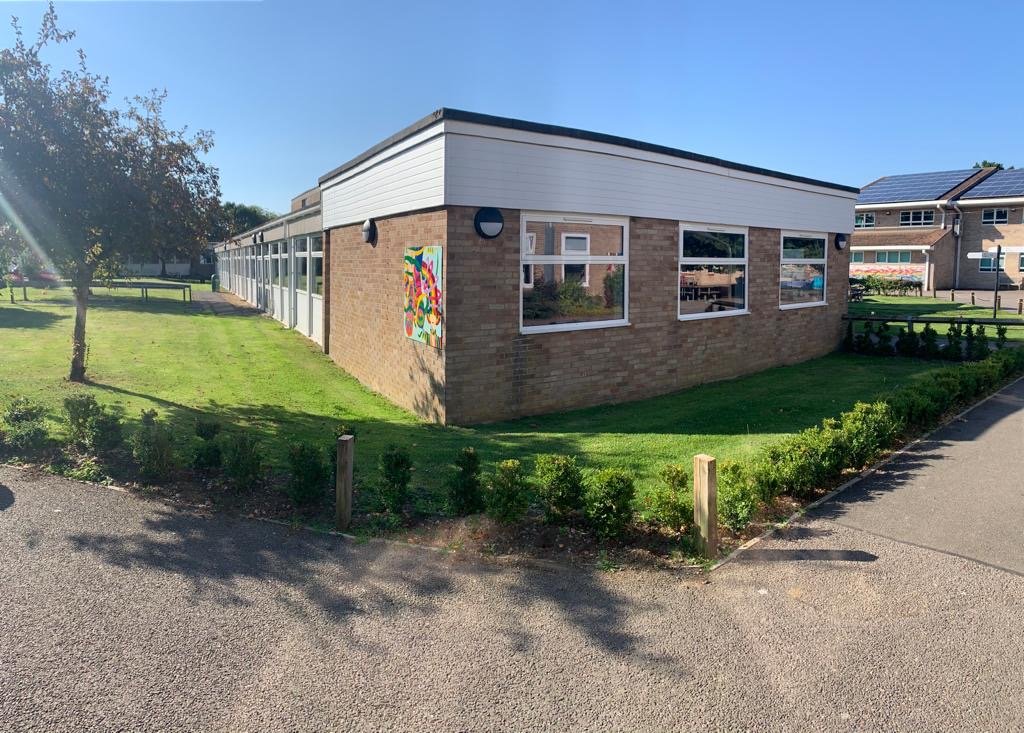 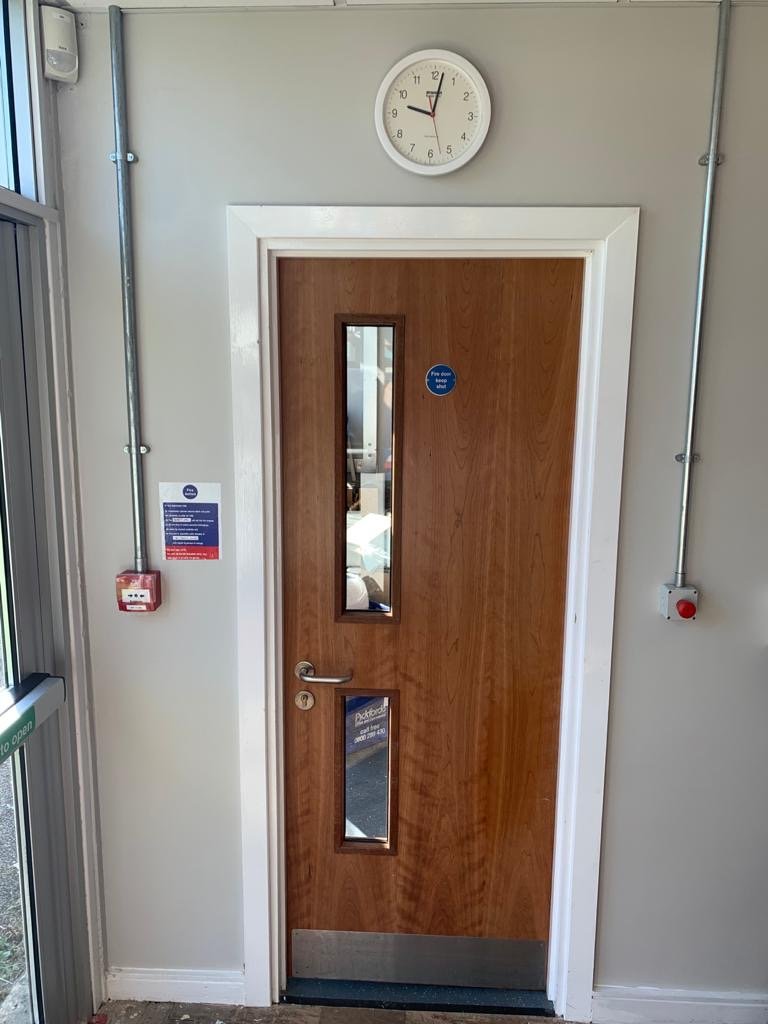 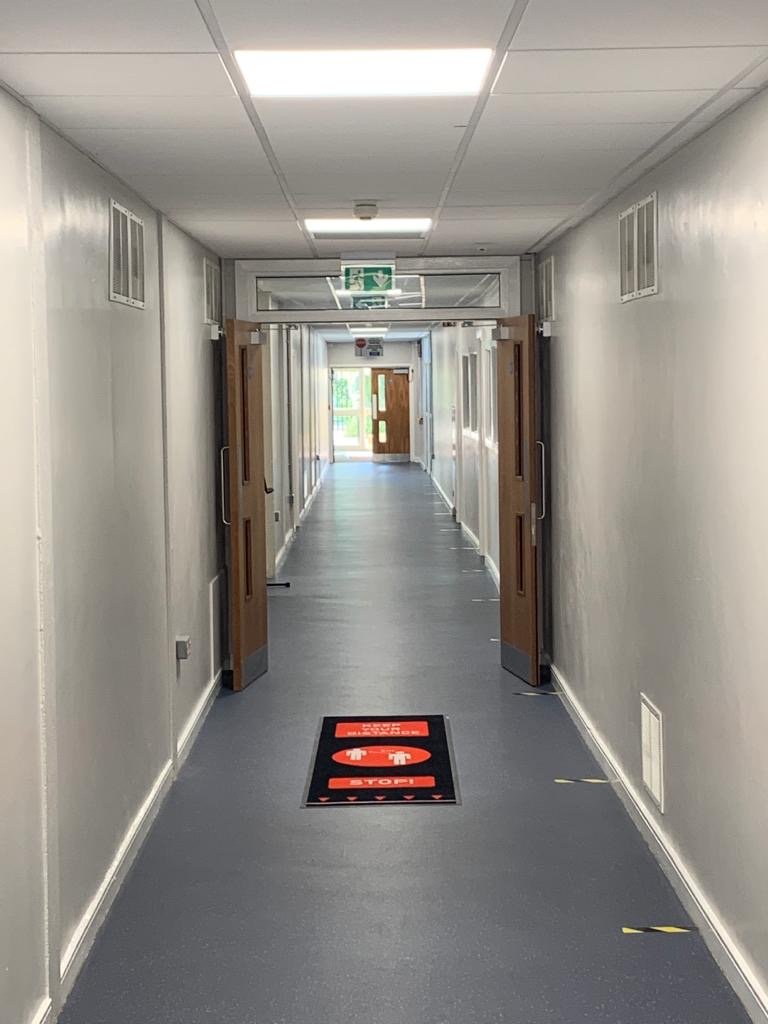 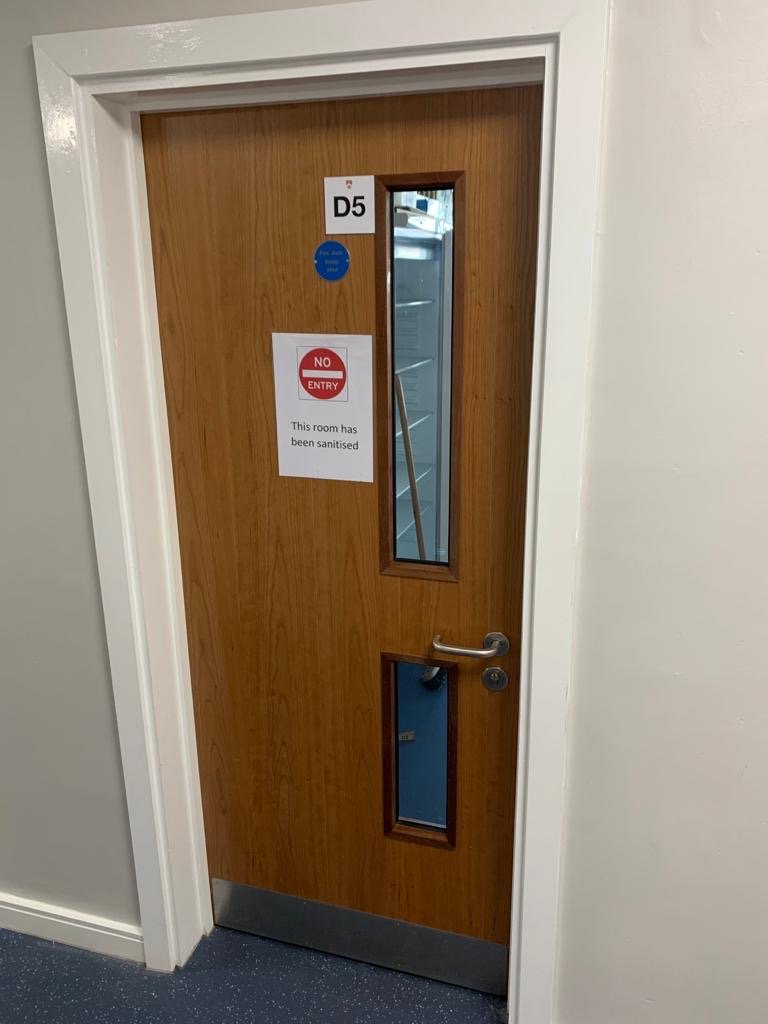 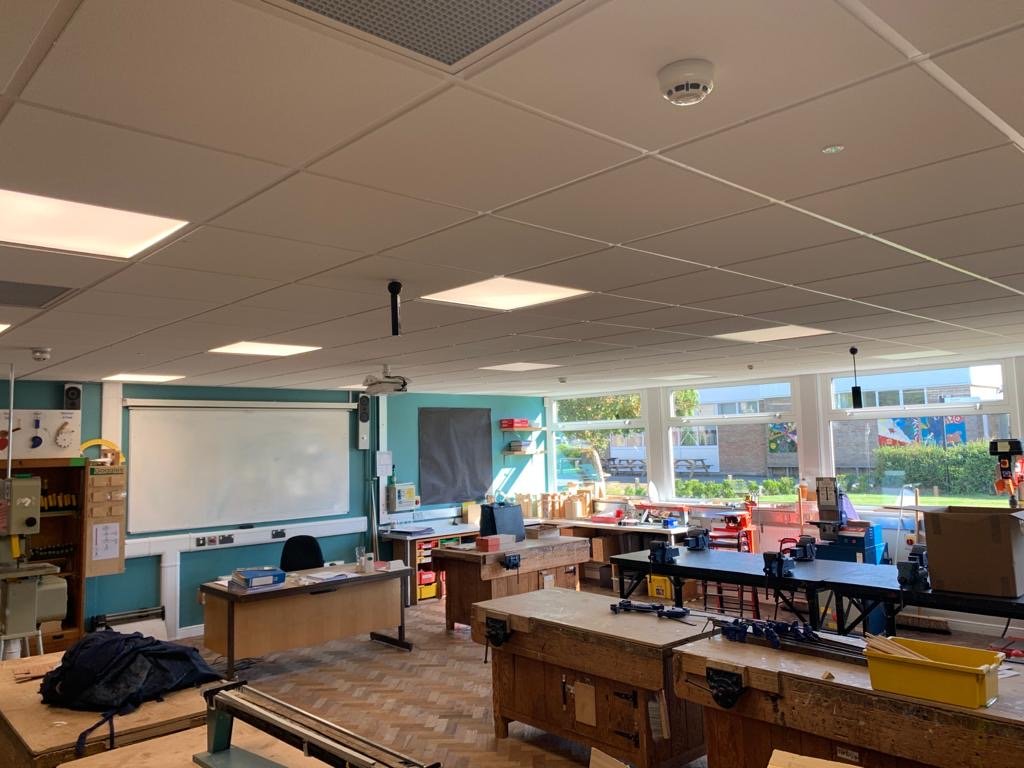 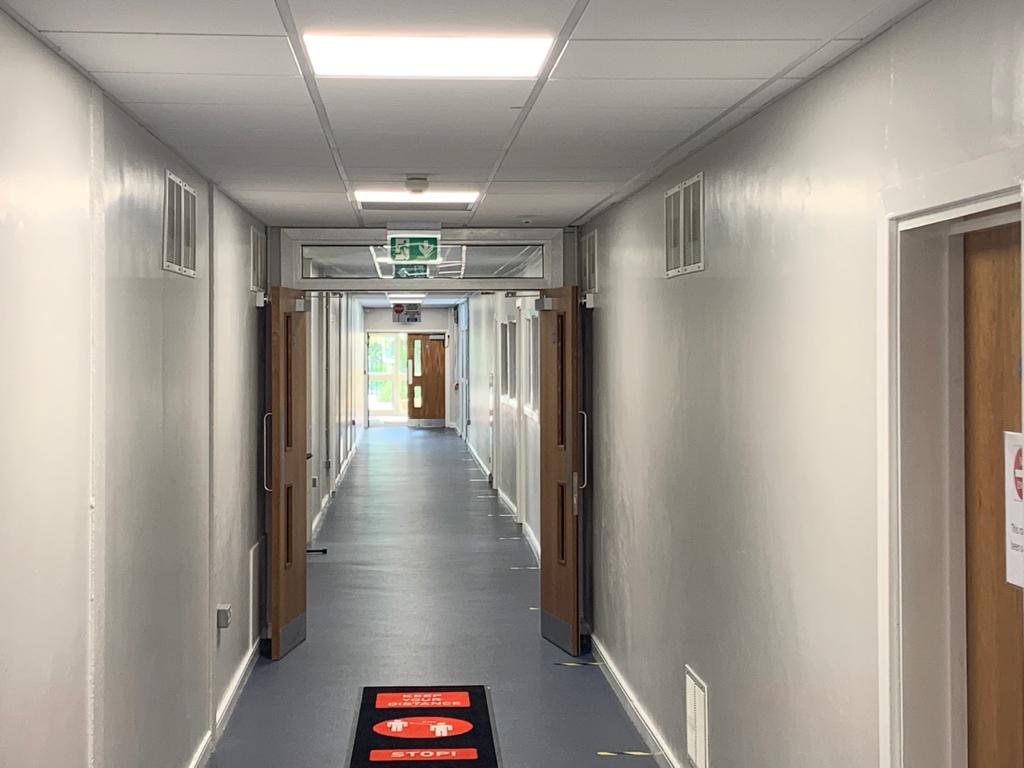 The project commenced during May half term and ran through to the start of the new School year in September. Careful planning was needed for the segregation of the site as it was still attached to the operational parts of the school during the term time.

Works commenced with the safe removal of existing ceilings and walls, where applicable, to clear the site in readiness for the installation of new fire compartment lining above existing walls. This then allowed for plastering and decoration to follow on. Decoration became more important as the painting of existing saw mill ductwork was incorporated within the works and required greater attention to detail to ensure the finish was acceptable. A total of 19 new fire doors were installed and certified as part of the works along with new lay-in grid ceilings through the refurbished areas. New flooring was also installed into some areas where the existing was in need of an upgrade.

Existing wiring together with heating pipework was removed and new installed throughout. The new LV system consisted of surface metal dado trunking throughout the DT workshop spaces. New metal clad accessories were added and local distribution boards installed in each classroom, complete with emergency power-off buttons to control the existing pillar drills and various teaching machines.

The new LV system was supplied from a new panel board within the existing LV switch room. New lighting, fire alarm, data and security systems were also installed and commissioned within the project duration.

As part of the works a new water heater was installed to provide hot water throughout with new domestic pipe services to local sinks in classrooms and stores. New ceiling mounted grilles and wall mounted fire grilles were installed with modifications to the existing extract system following the classroom remodelling.

This was a great project to be involved in, which required experienced project management from the team as our responsibilities were that of Main Contractor, running the project. This required us to communicate directly with the client to ensure their expectations were delivered without issue. Our site management team thrived on the increased responsibility, which was reflected in the end result of a high quality installation, performed over a short timeframe and under strict segregation.